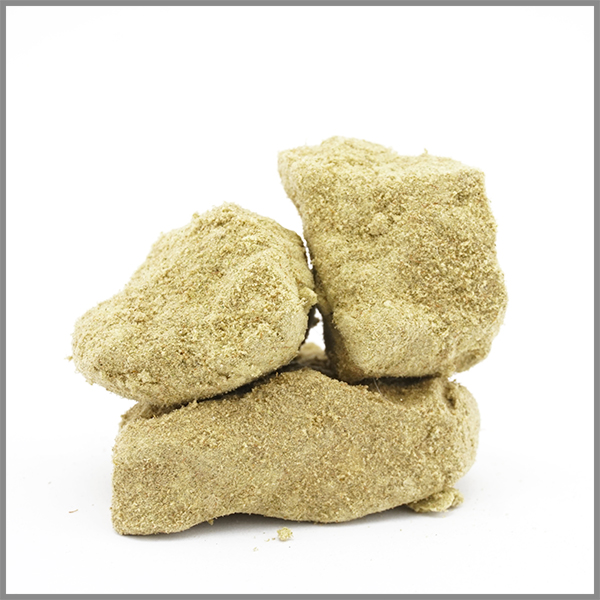 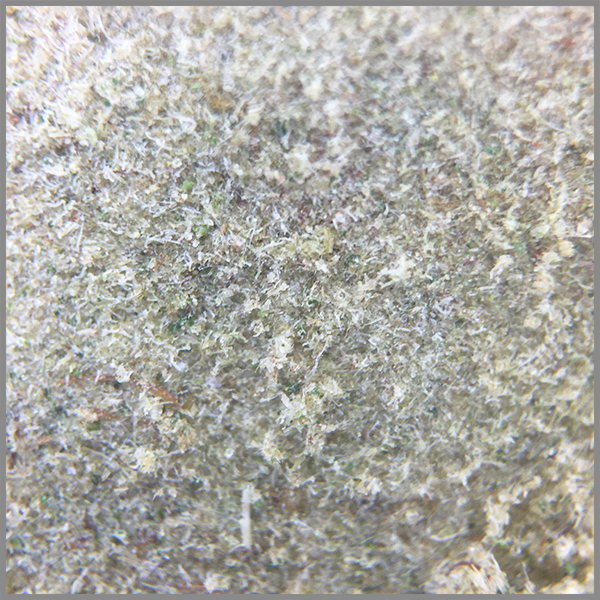 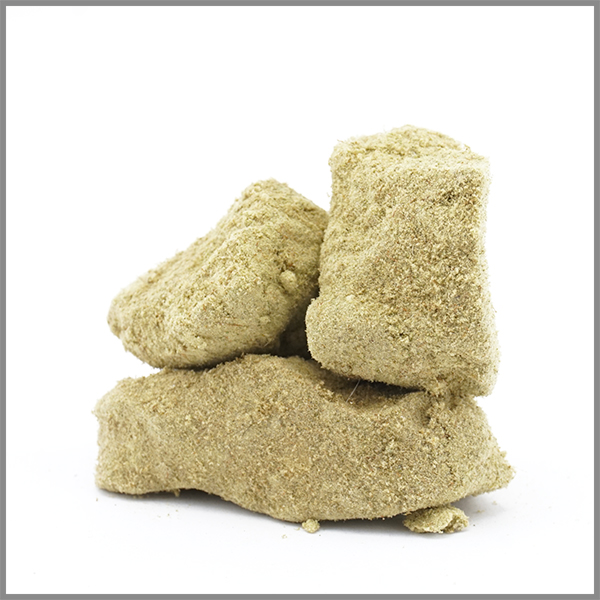 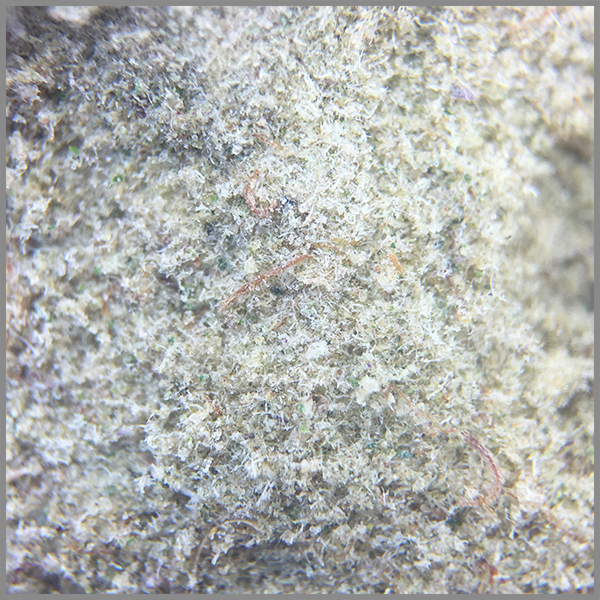 The word `kif` is derived from Arabic `kayf`meaning well-being or pleasure. Kief is a concentrated form of cannabis. Kief is effectively made by removing the trichomes from the cannabis flowers. Trichromes are the shiny, crystal-like balls that form on the leaves of the cannabis plant, and these crystals…

Critical Mass, also known as “CBD Critical Mass is an indica dominant hybrid (80% indica/20% sativa) strain that's a cross between the iconic Afghani X Skunk #1 strains. This bud gets its name from the tendency of branches to break under the weight of the insanely dense buds. It's not uncommon for growers to find branches of their Critical Mass plants littering the floors of their greenhouses. These buds are dark green in color with brownish orange hairs and a coating of crystals and relatively small amounts of resin. Don't be fooled by the resin – these dank buds are as dense as they come. Critical Mass has a mild 19-22% THC level and is often used to treat chronic pain from illnesses, such as cancer and multiple sclerosis, as well as anxiety and panic disorders. With a sweet and earthy smell and an herbal taste, Critical Mass is popular among new users and long-term users alike. Smoking small amounts leads to feelings of creativity and euphoria, followed by laziness, couch-lock, and sleepiness. This strain would be ideal to smoke during a lazy afternoon where you want to relax, but still need to be functional.

Back to top: Critical Mass Kief