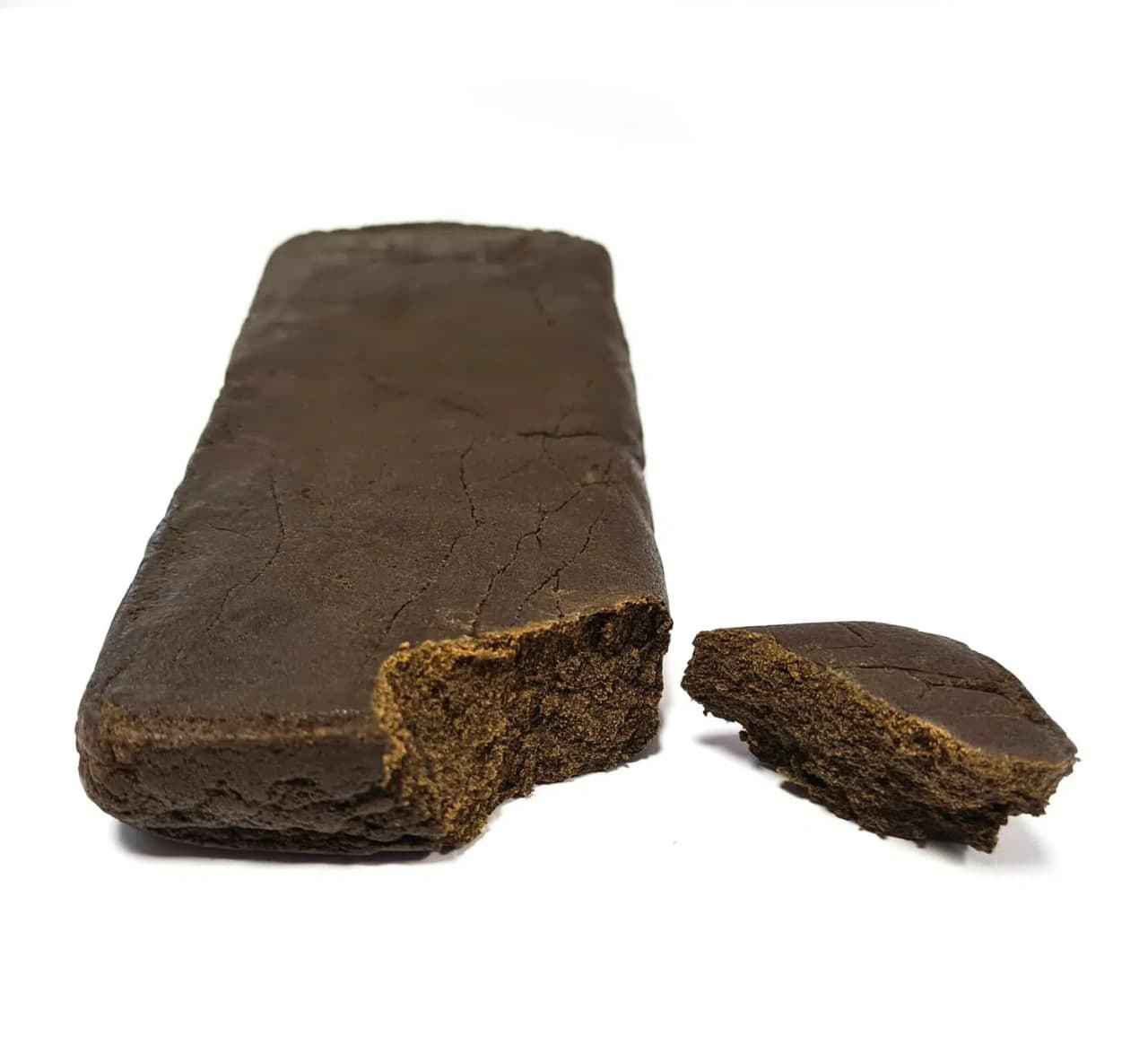 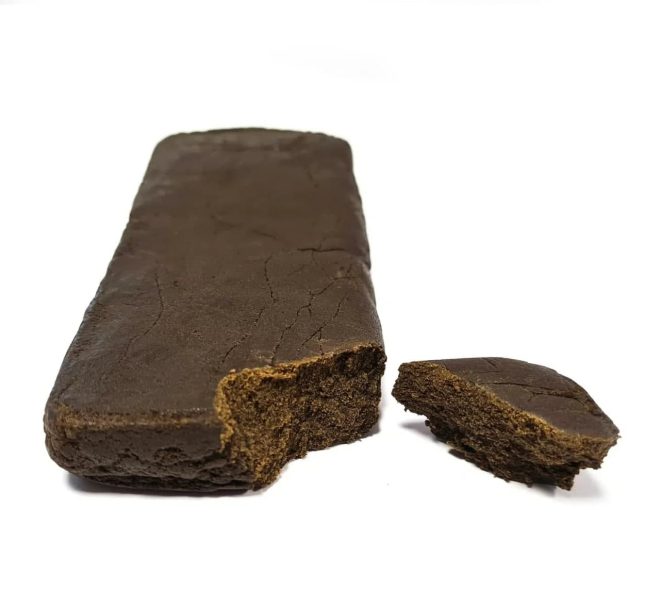 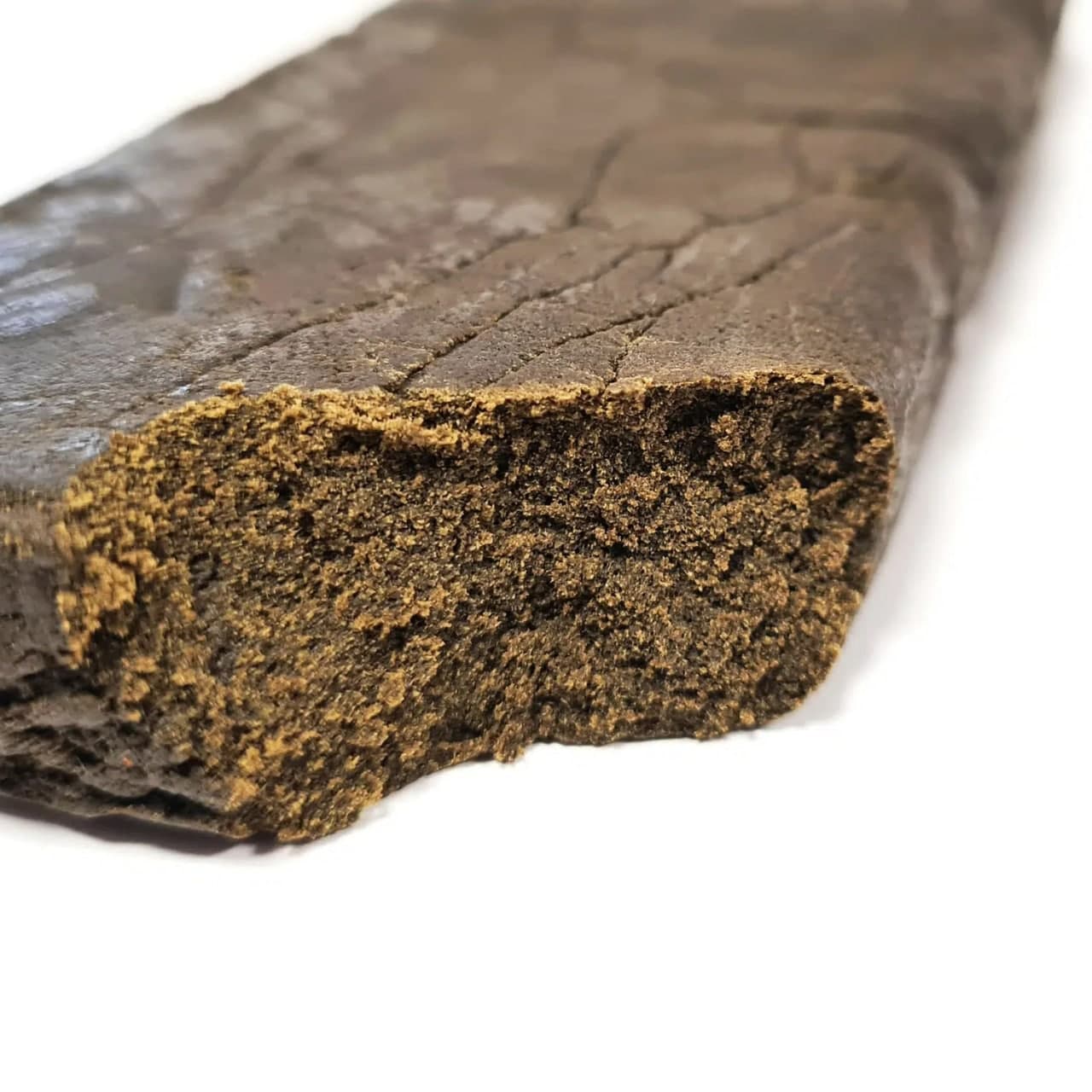 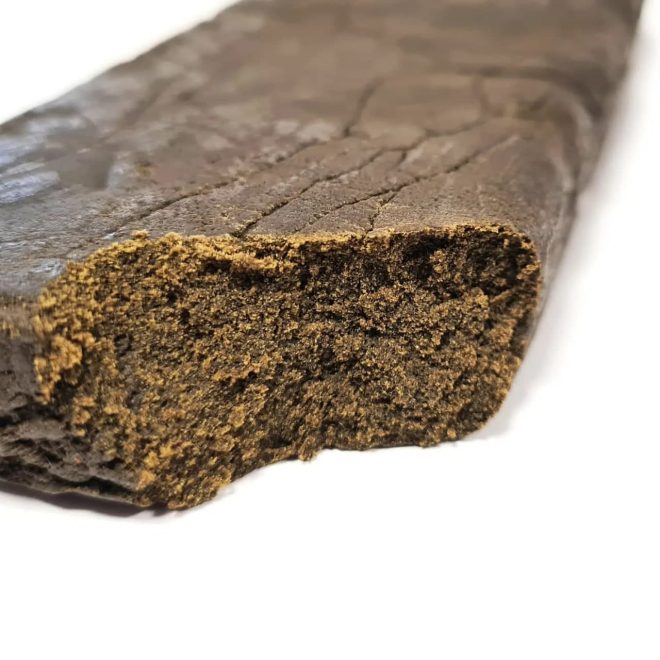 Hash, or hashish, is an extracted product composed of compressed or purified preparations of stalked resin glands, called trichomes, from the cannabis plant. It contains the same active ingredients as marijuana—such as tetrahydrocannabinol (THC).

What is Hash? Hashish, also referred to simply as hash, is a cannabis concentrate that’s typically inhaled or smoked. Hashish can be made using a few different methods, but the essential steps are removing the trichome glands from a cannabis plant and repeatedly compressing them to form a hardened, solid piece. It’s arguably one of the oldest types of cannabis concentrates, with written texts referring to hashish dating as far back as the 12th and 13th centuries. The varying look and feel of hashish are closely tied to its history and the method used to make it.

Hash may be used in a number of ways. Traditionally, hash has been consumed orally, either as a solid or infused into a beverage such as the traditional Indian drink bhang. Hash may also be smoked, either on its own or as a way to accompany traditional cannabis flowers. Some varieties of hash that have the ability to melt may also be vaporized on a hot surface, known as dabbing. When dabbing hash, screens are often used due to the fact that some resins leave carbon residue and will not melt completely, or at all. On the other end of the spectrum are high-quality hash oils (not to be confused with solvent extracts), such as full melt dry sift and full melt ice water hash, which have the ability to melt completely onto a nail, leaving zero residue.