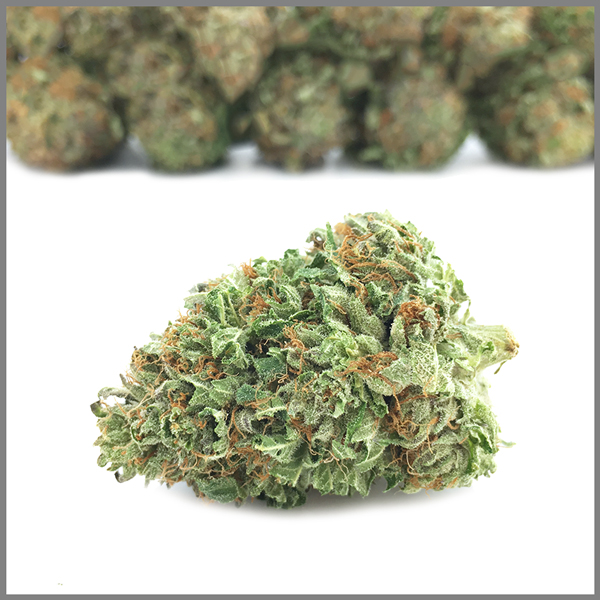 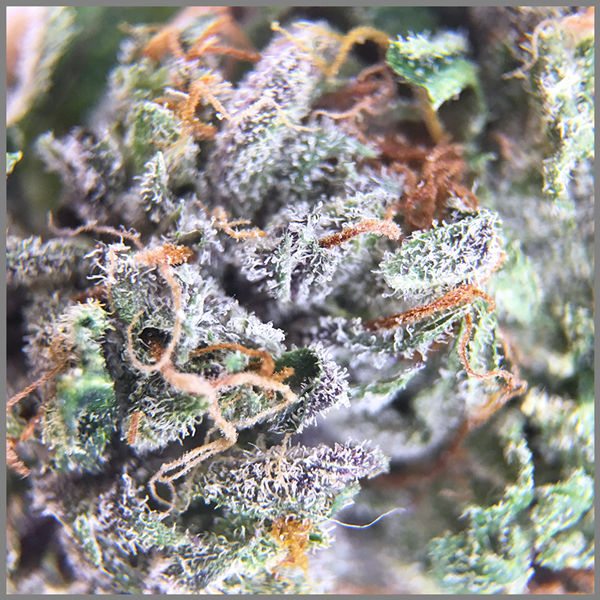 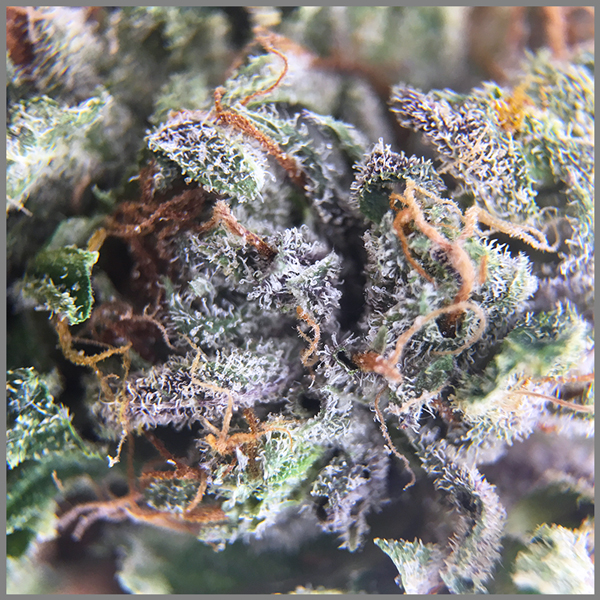 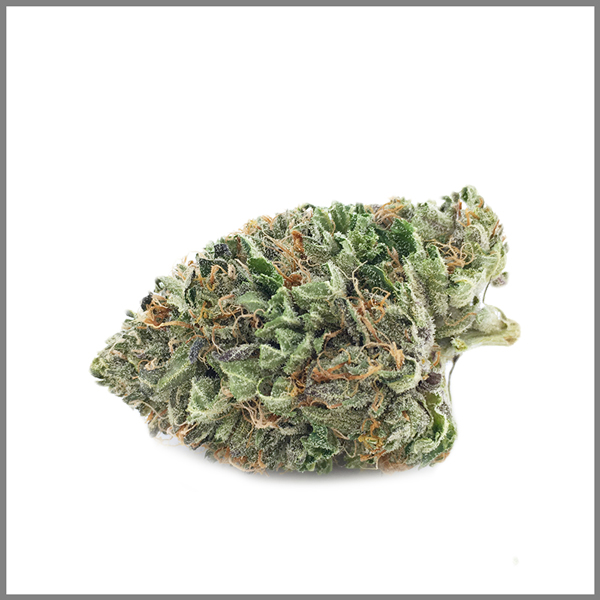 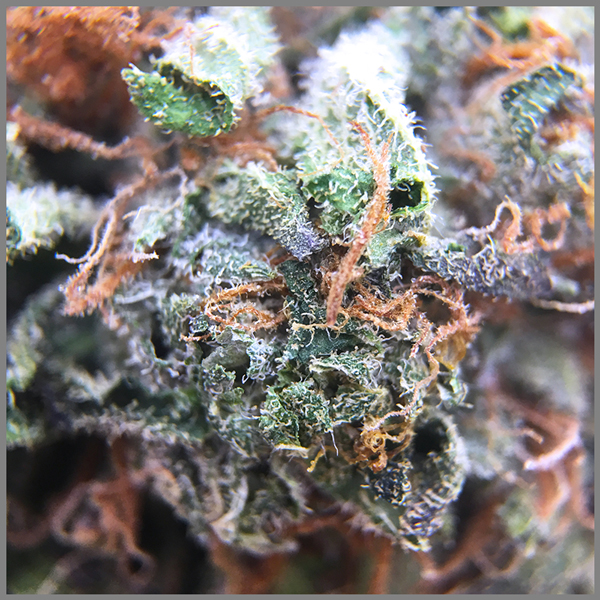 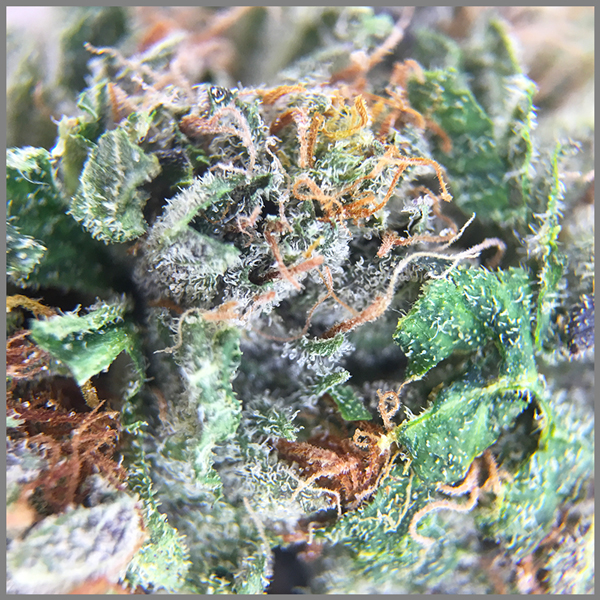 Green Crack and God Bud were crossed to create GodCrack, a potent near-even hybrid with a sativa/indica ratio of roughly 45:55. There isn't much available information about this well-liked but rare medical choice. The nugs are reportedly quite large, with a layer of trichomes, but beyond that little is known about its appearance, aroma, or flavor. Based on GodCrack's parentage, though, users can expect a sweet, fruity taste and a pungent, earthy smell. This strain isn't terribly popular, but it's also new, and it may just be a matter of time before it catches on. It's already known for its potency, though exact THC levels are hard to come by. But it definitely isn't known for its CBD contents, so it probably shouldn't be used as the sole treatment for seizures or other disorders that respond to CBD. Instead, use GodCrack to treat anxiety, insomnia, inflammation, and lack of appetite; this strain produces a powerful case of the munchies. The high, which leans slightly toward the indica side, is deeply relaxing, both mentally and physically, yet isn't overpowering for most patients. GodCrack is sold in British Columbia, but elsewhere it's still a rarity.