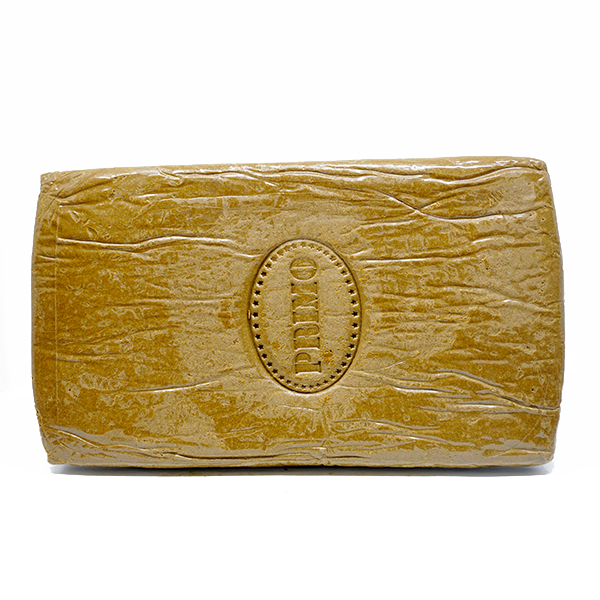 Morocco is widely known to produce some of the best hash in the world and is often called the Mecca of hashish, as it is the largest producer of high quality product. According to some sources, the country is home to approximately 220,000 acres of marijuana ready for cultivation.

This indica dominant hash; Moroccan hash is hard, non-pliable by touch and organically produced. It is a very heavy indica which makes it quite potent. The taste is so smooth that it does not harm the throat. The Moroccan hash smells sweet but lightly spicy. When you smoke it, it burns with an ember. The Moroccan Hash goes straight to your head and works it way down your body. It acts as a great painkiller and will most likely make you couch locked.

Back to top: Primo Hash