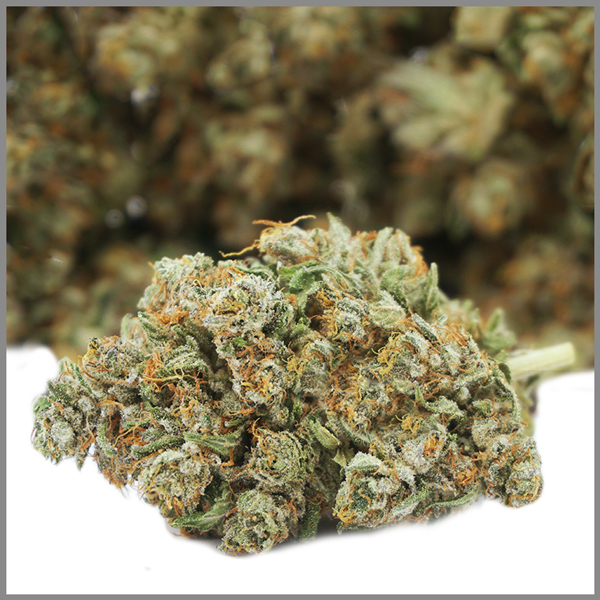 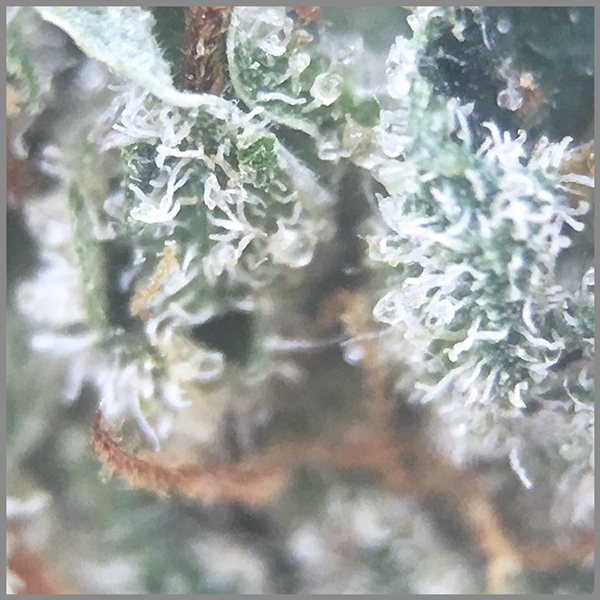 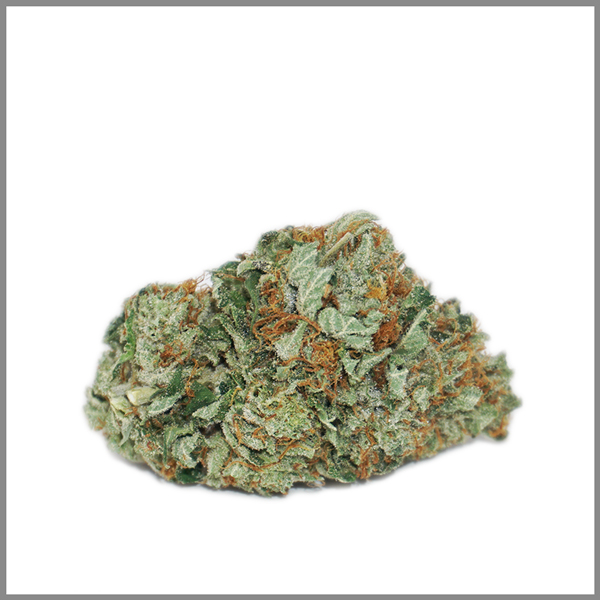 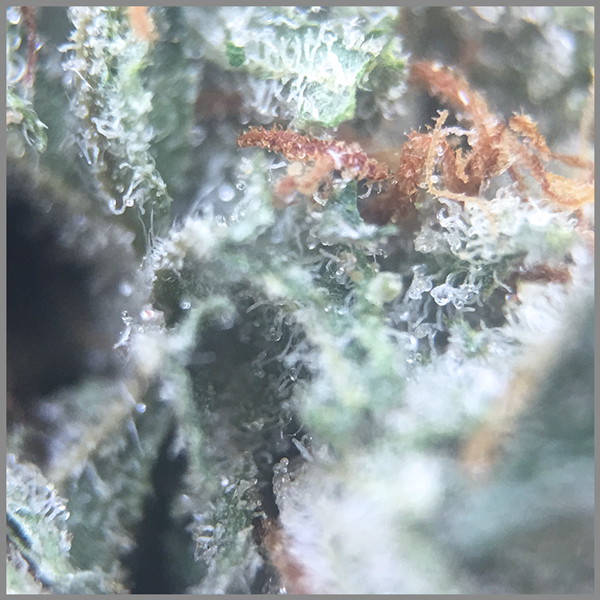 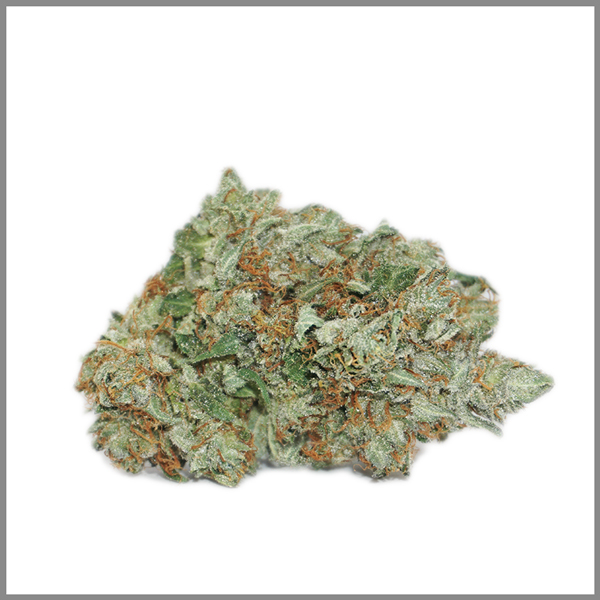 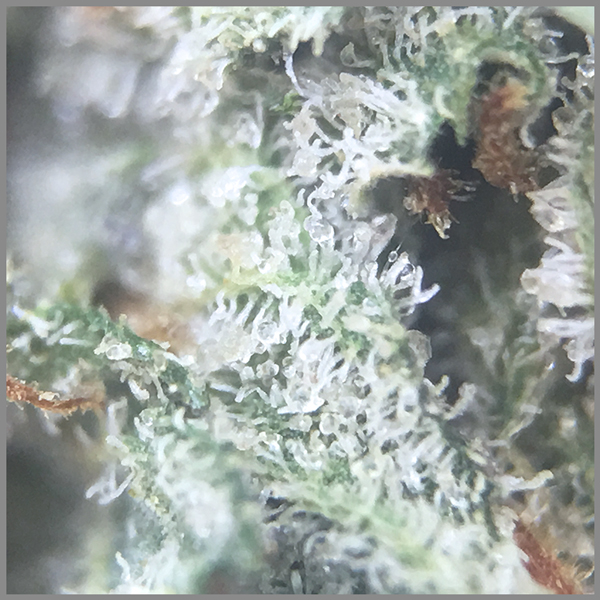 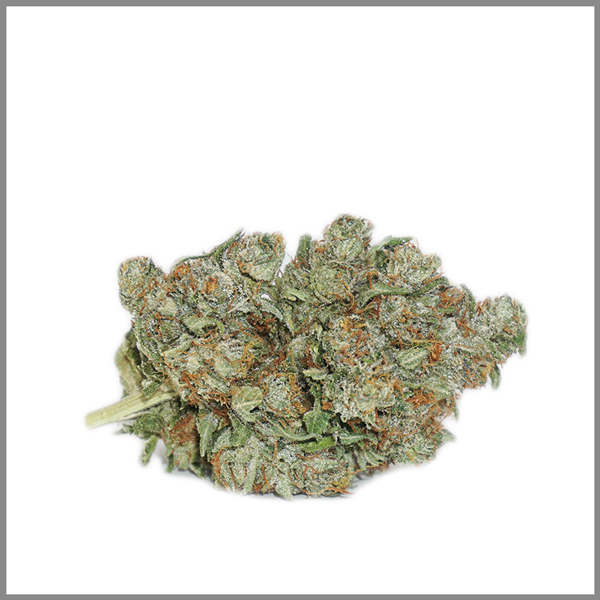 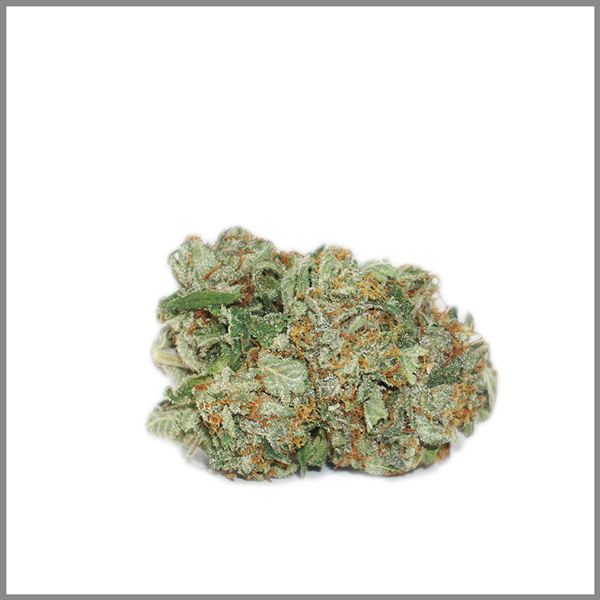 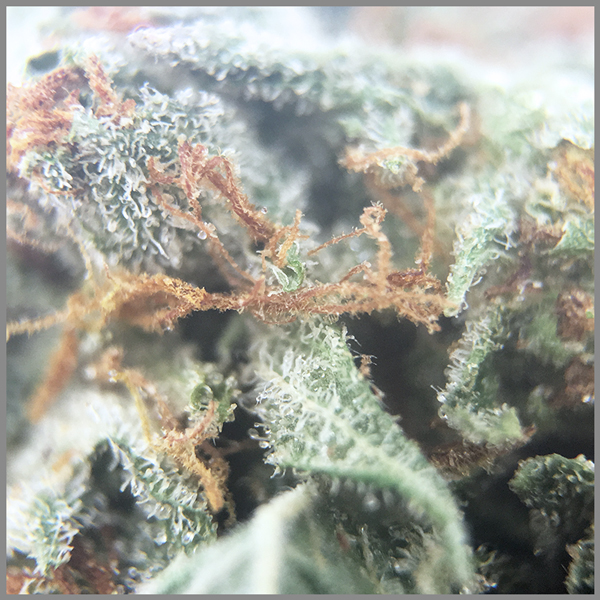 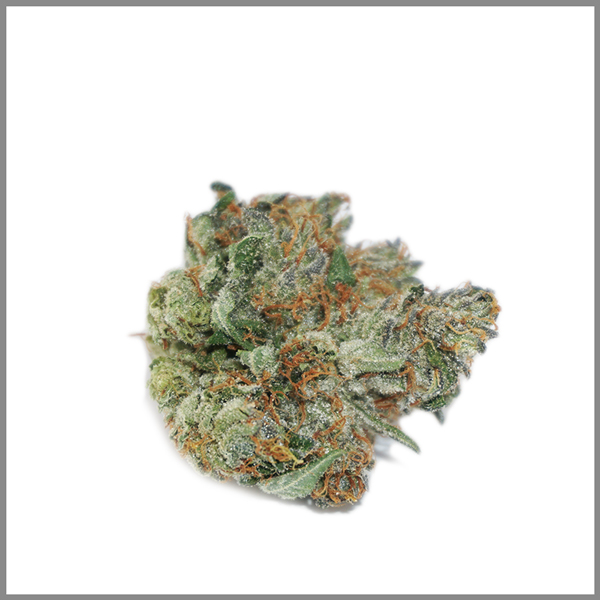 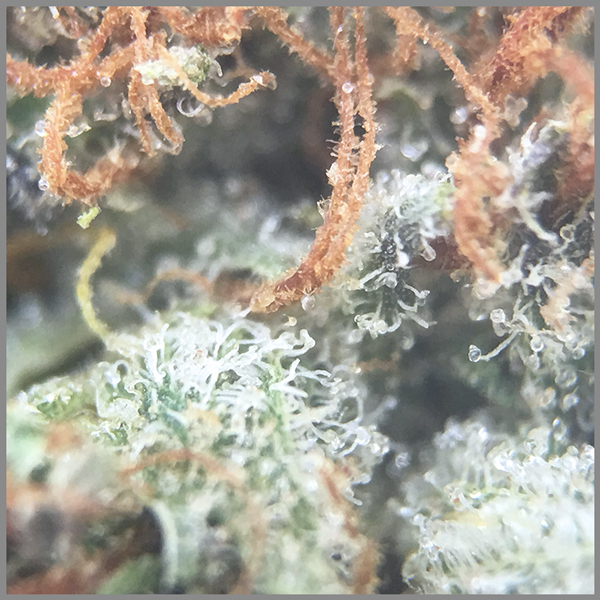 First-time medical marijuana patients and occasional tokers may enjoy this mild combination of Northern Lights #5 and Hindu Kush, both widely popular strains. Super Kush leans toward the indica side of its genes, but the exact ratio of sativa to indica is unclear. THC levels hover between 15% and 20%, making this a fairly potent medical choice. CBD levels are unclear, however, which suggests they’re too low to recommend Super Kush as a medication for seizure disorders or other problems that can be helped with CBD. Instead, this strain should be used to treat muscle cramps, spastic conditions, chronic pain, insomnia, and stress. The moderate effects are mostly head-centered, which is relatively unusual for an indica. They include euphoria, happiness, creativity, and mental focus. Dry mouth is the only widely reported adverse effect, though red eyes, headaches, paranoia, and dizziness are also possible. Super Kush has an earthy, floral smell with hints of pine, as well as a similar flavor. The bud is dense and aqua-green with orange hairs. Found mostly in British Columbia, where it was born. Back to top: Super Kush