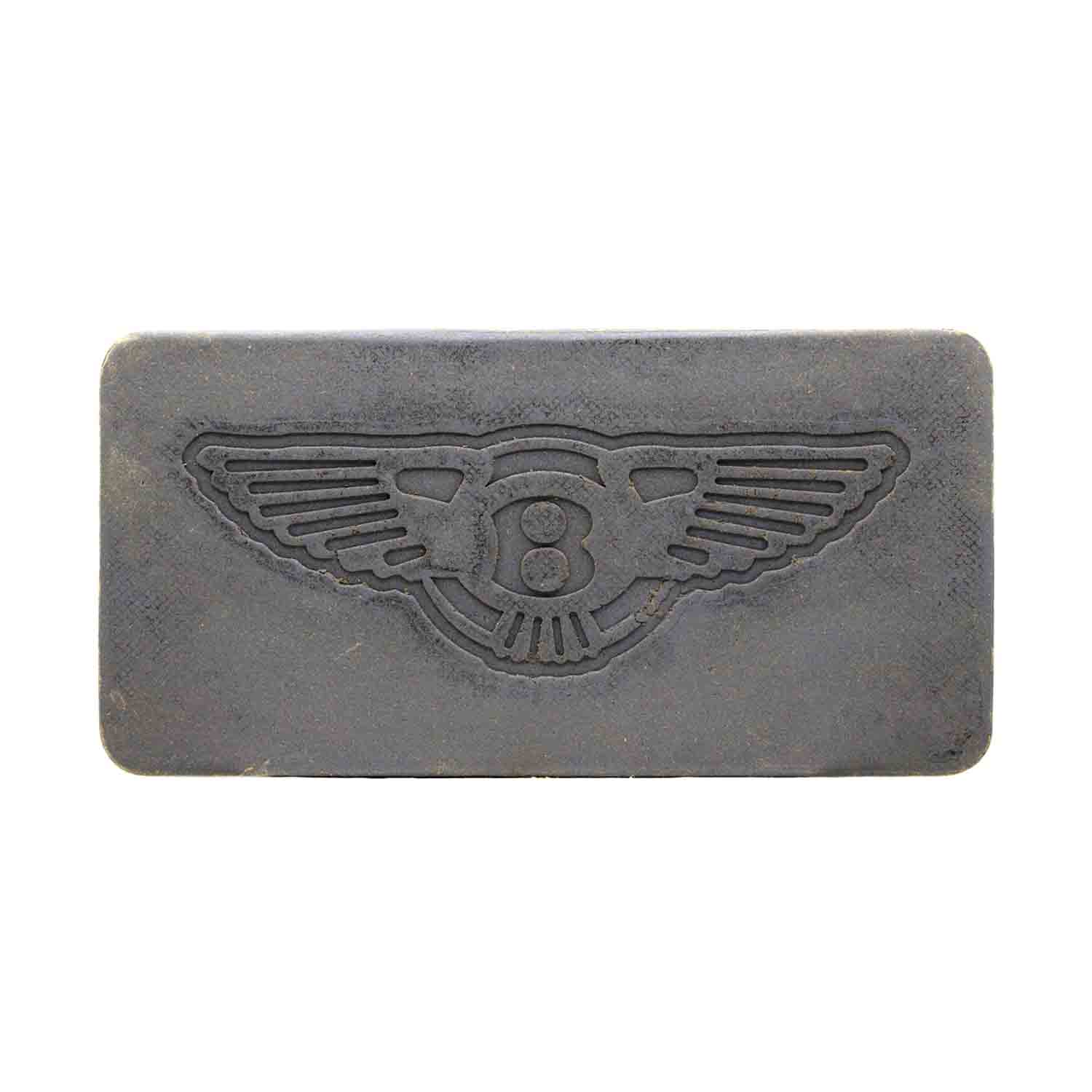 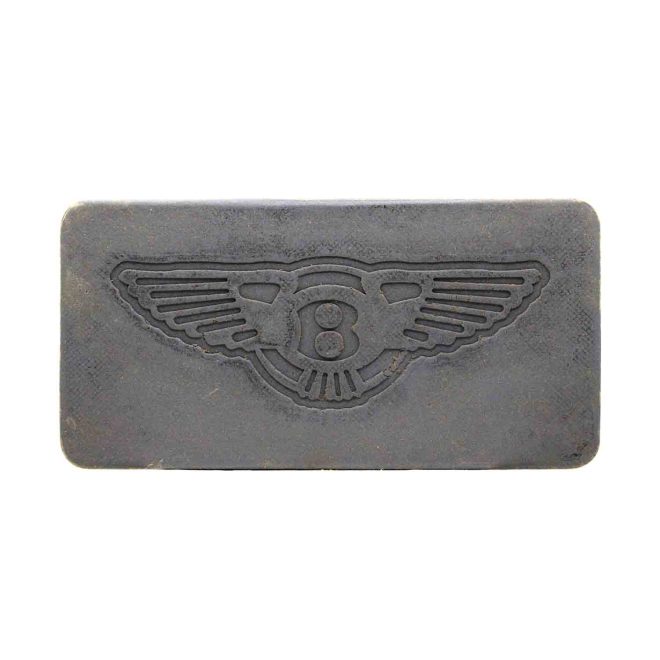 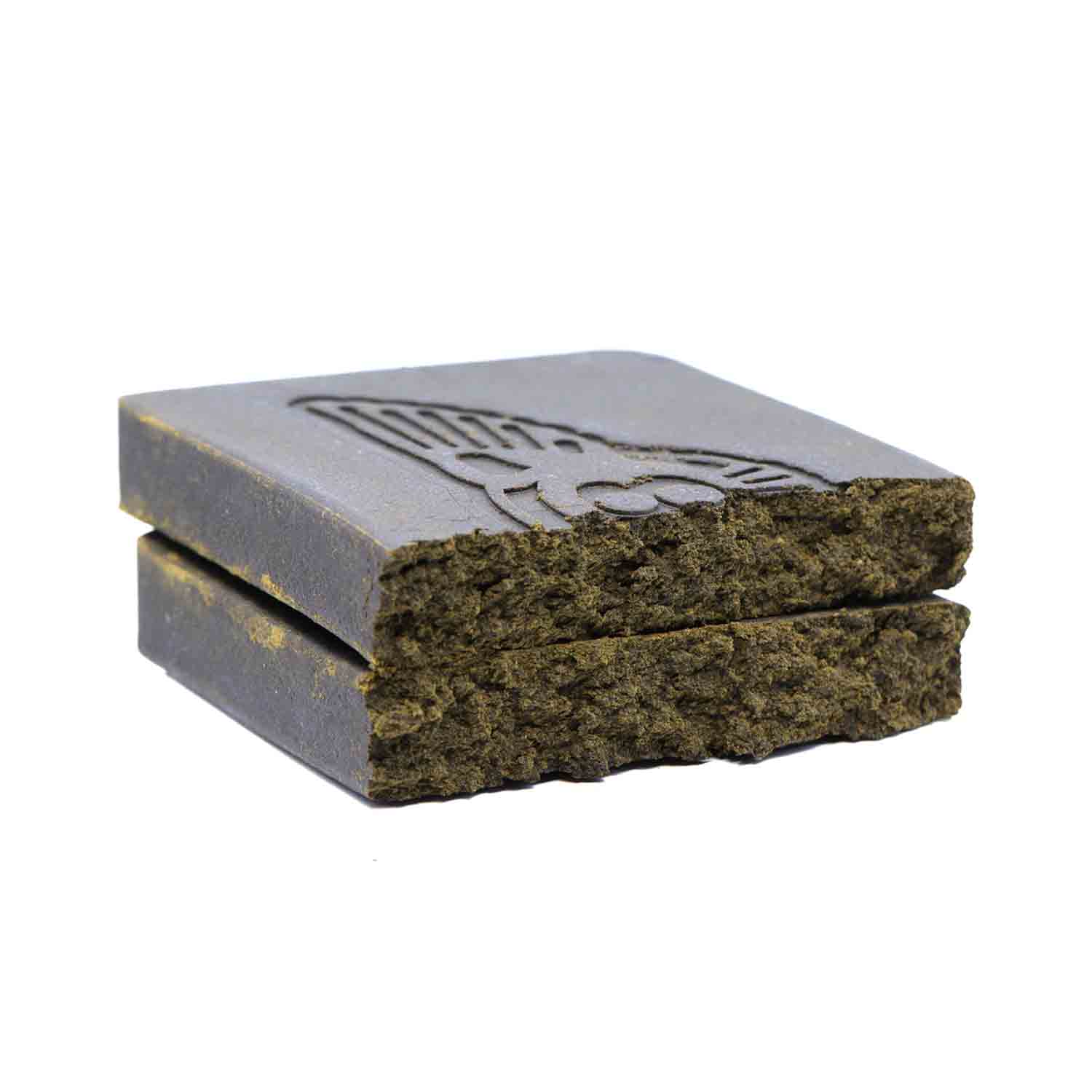 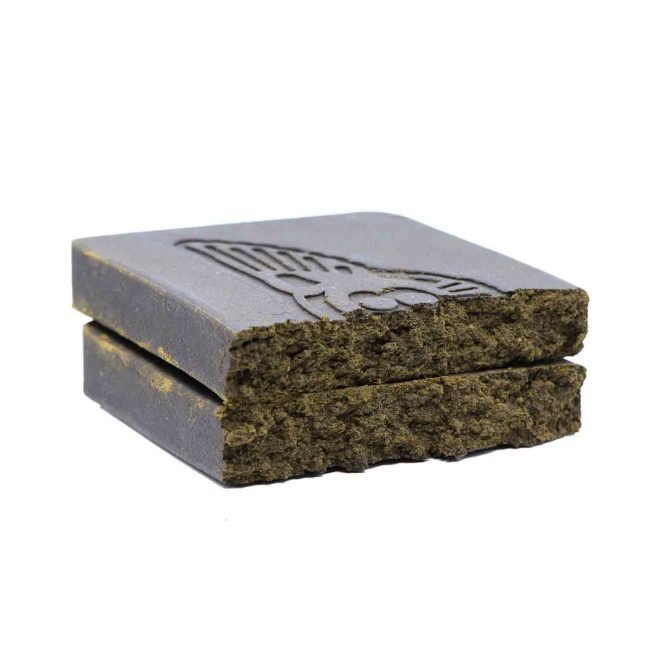 Hash may be used in a number of ways. Traditionally, hash has been consumed orally, either as a solid or infused into a beverage such as the traditional Indian drink bhang. Hash may also be smoked, either on its own or as a way to accompany traditional cannabis flowers. Some varieties of hash that have the ability to melt may also be vaporized on a hot surface, known as dabbing. When dabbing hash, screens are often used due to the fact that some resins leave carbon residue and will not melt completely, or at all. On the other end of the spectrum are high-quality hash oils (not to be confused with solvent extracts), such as full melt dry sift and full melt ice water hash, which have the ability to melt completely onto a nail, leaving zero residues.

Back to top: Bentley Hash