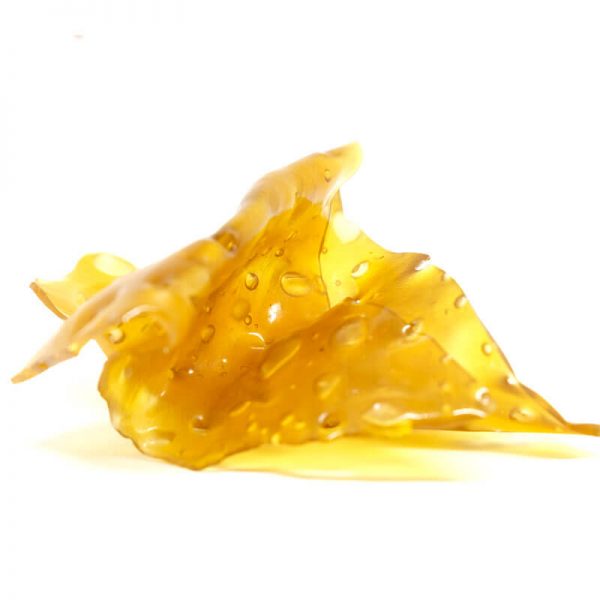 Expect a major blow to the head from this super-potent strain. A pure Sativa, Durban Poison is the beloved inbred descendant of a Sativa strain grown in South Africa. Ed Rosenthal, an American cannabis activist, discovered the original strain and brought it back to the United States in the 1970s. It has long been a favorite of stoners and medical marijuana patients here. This strain hits with a strong, happy head high that’s great for creativity and daytime errands. Paranoia may be a possible side effect, along with a dry mouth. Durban Poison is an effective treatment for depression and anxiety, as well as chronic pain, and it can also be helpful with nausea. This strain is ideal for making concentrates, as the bud is covered in oversized trichomes. The dominant smell and taste of Durban Poison are earthy and sweet, with a subtle pine aroma.