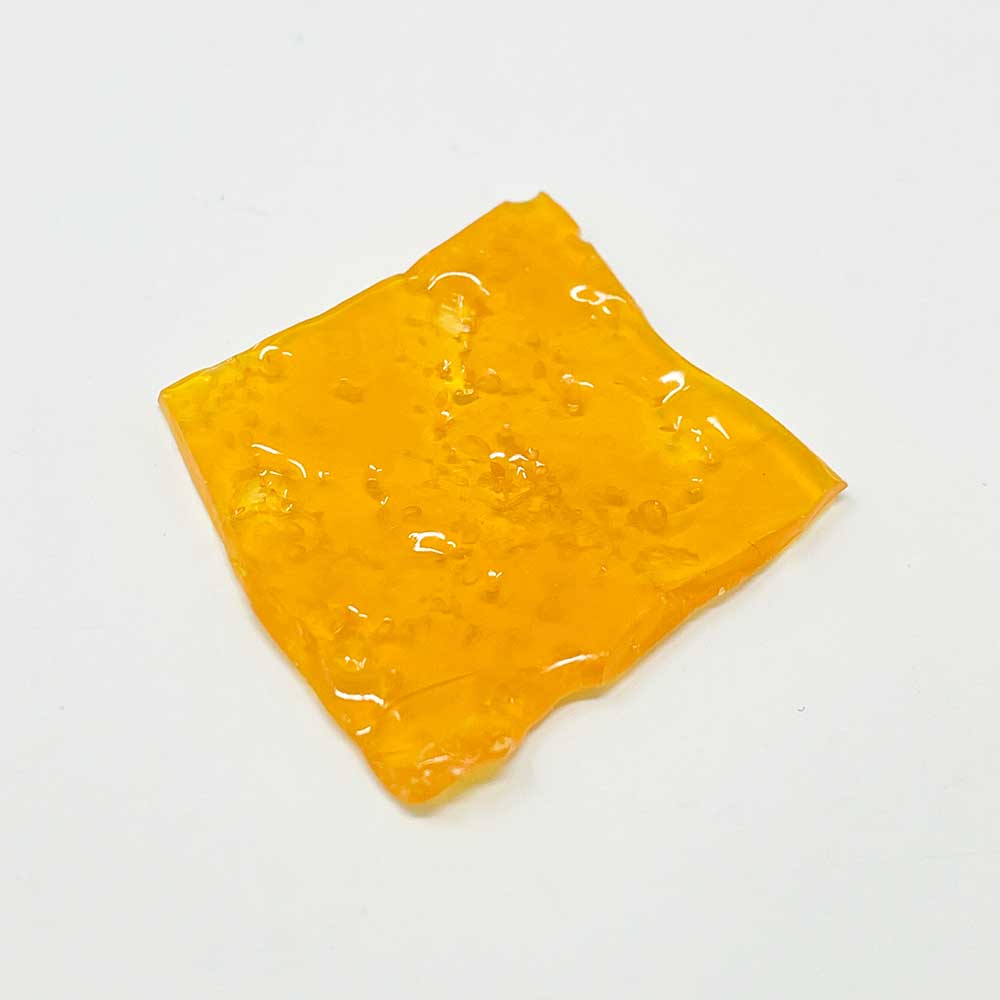 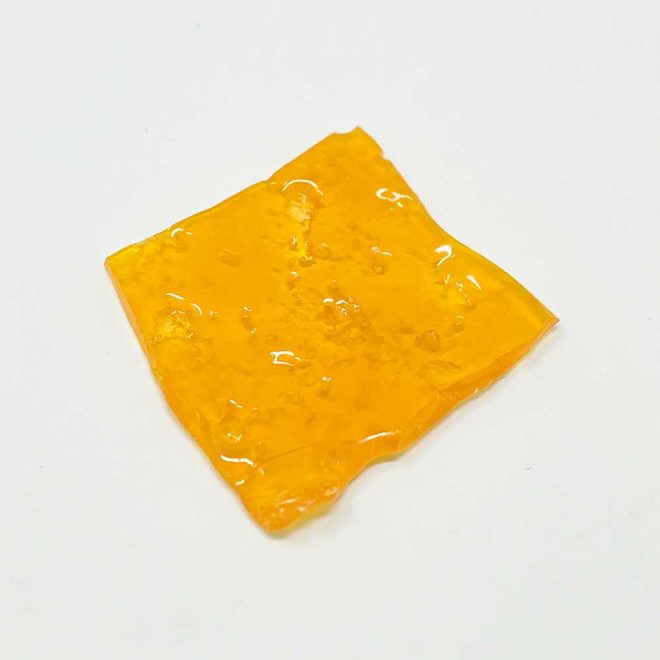 Nuken is an Indica dominant hybrid (80% Indica/20% Sativa) strain created as a cross between the cult favorite God Bud X Kish strains. The aroma of Nuken is that of a sweet marshmallow with a hint of sharp skunk, and the taste is much like a freshly baked marshmallow pie with a hint of skunk upon exhale. The Nuken high is characterized by a long-lasting and relaxing buzz that doesn’t leave you sedated and isn’t narcotic in nature. You’ll be hit with a body buzz that starts in your spine and slowly spreads throughout your body, ridding you of any pain. This is accompanied by a deep introspection that can leave you distant and spacey at times. Because of these potent effects, Nuken is said to be perfect for treating conditions such as chronic pain, mild cases of depression, and chronic stress or anxiety.

Back to top: House Shatter – Nuken