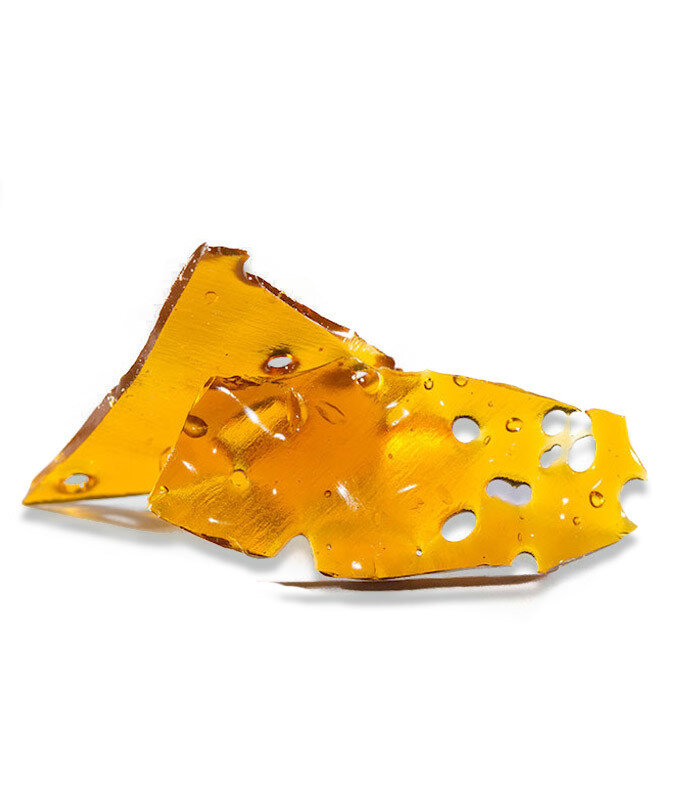 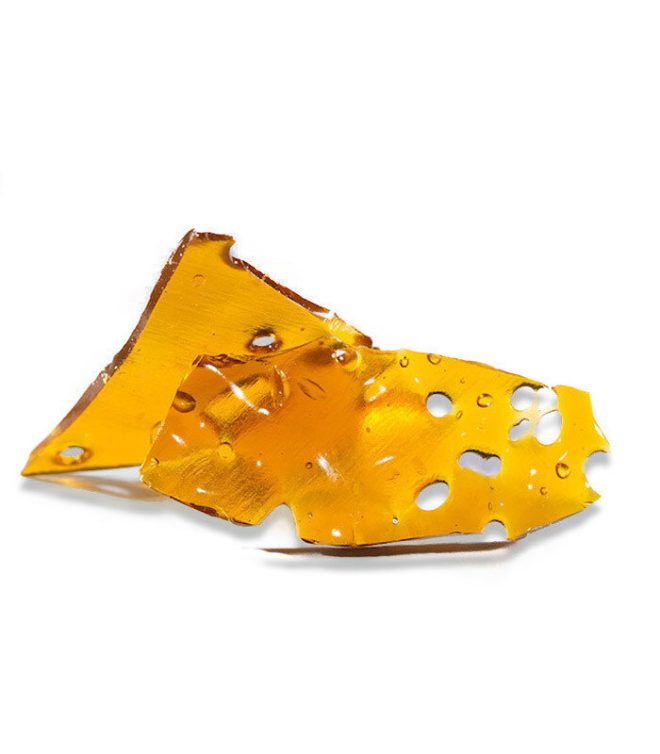 Purple Candy is a mysterious cross of the Canadian BC Sweet Tooth and the California original Mendocino Purps. The body-centered high is calming and euphoric, with a boost of happiness. It can also lead to a powerful case of munchies, which makes it great for fighting eating disorders and wasting conditions. Purple Candy can also be used to treat anxiety, depression, fatigue, migraines and other headaches, and insomnia. Use this as a nighttime strain, as it can induce powerful couch-lock. The smoke from this strain tastes of grapes and honey. Purple Candy comes with some of the usual side effects: Dry mouth and red eyes are common while headaches, dizziness, and paranoia are less likely.