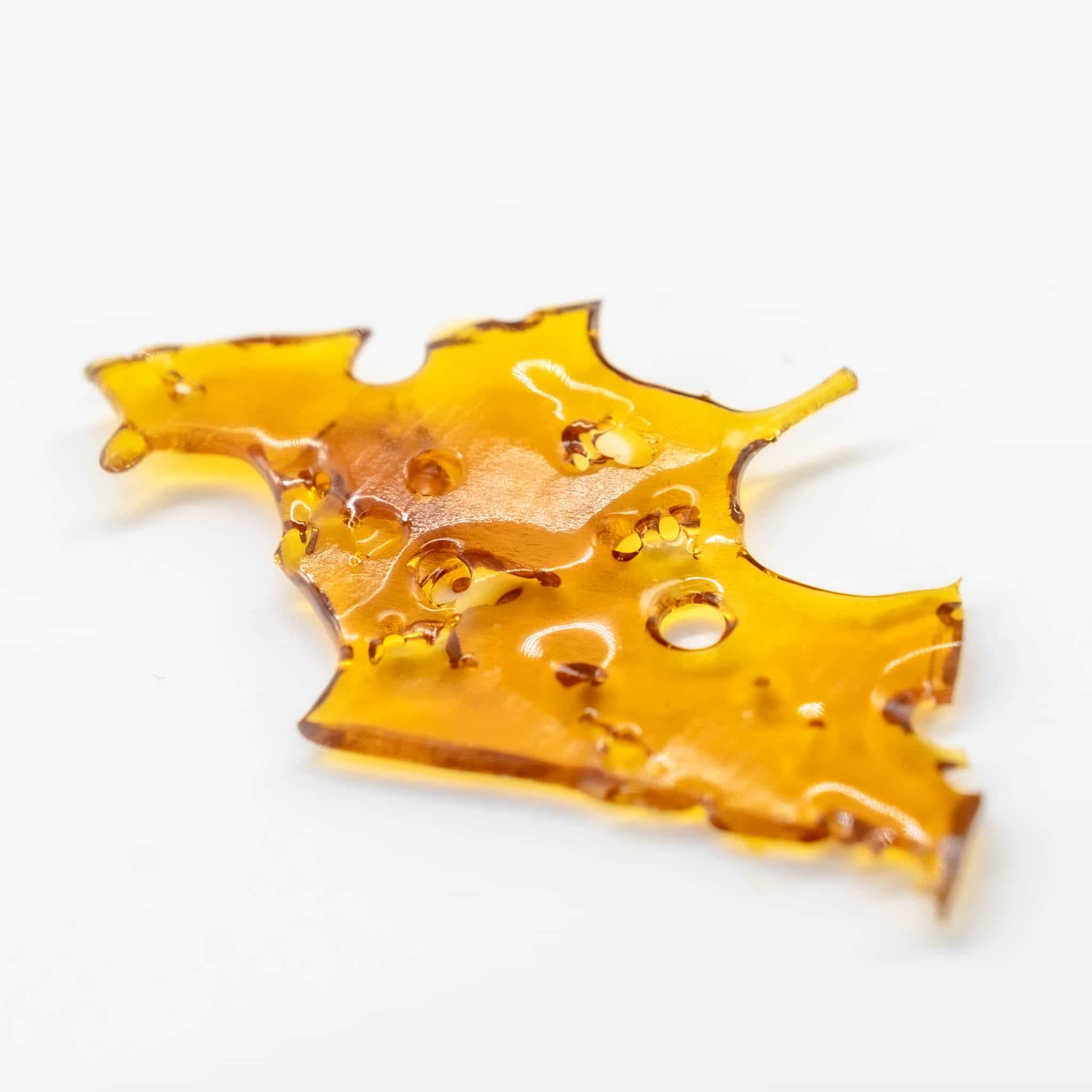 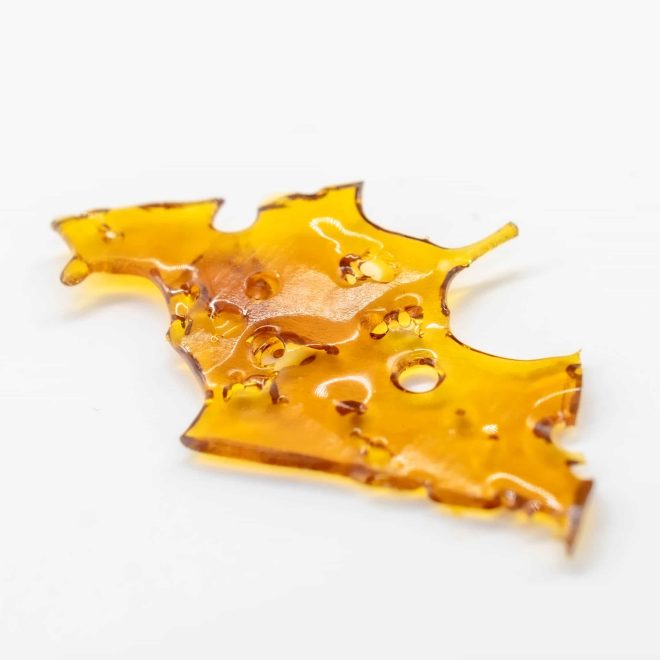 Sundae Driver is an evenly balanced hybrid strain (50% Indica/50% Sativa) created through crossing the delicious Fruity Pebbles X Grape Pie strains. Sundae Driver packs a sweet creamy chocolate flavor with a light sugary fruity exhale. The aroma is of fresh earth and sweet sugary grape candy with a rich chocolate overtone that is slightly pungent at times. The Sundae Driver high is just as delightful as the flavor, with a relaxing and lifted high that will have you kicking back with ease after just a toke or two. You’ll feel a euphoric onset that fills your cerebral state with a sense of giddy happiness. As your mind flies higher, your body will begin to fade away into a deeply relaxing state that has you dozing mere minutes later. Thanks to these effects and its moderate THC level, Sundae Driver is often chosen to treat those suffering from conditions such as chronic stress or anxiety, insomnia, PTSD, depression, and chronic pain.