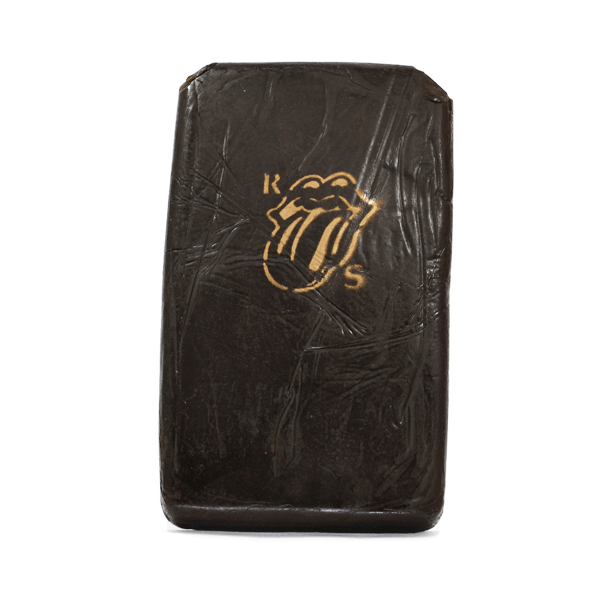 Back to top: Rolling Stones Hash