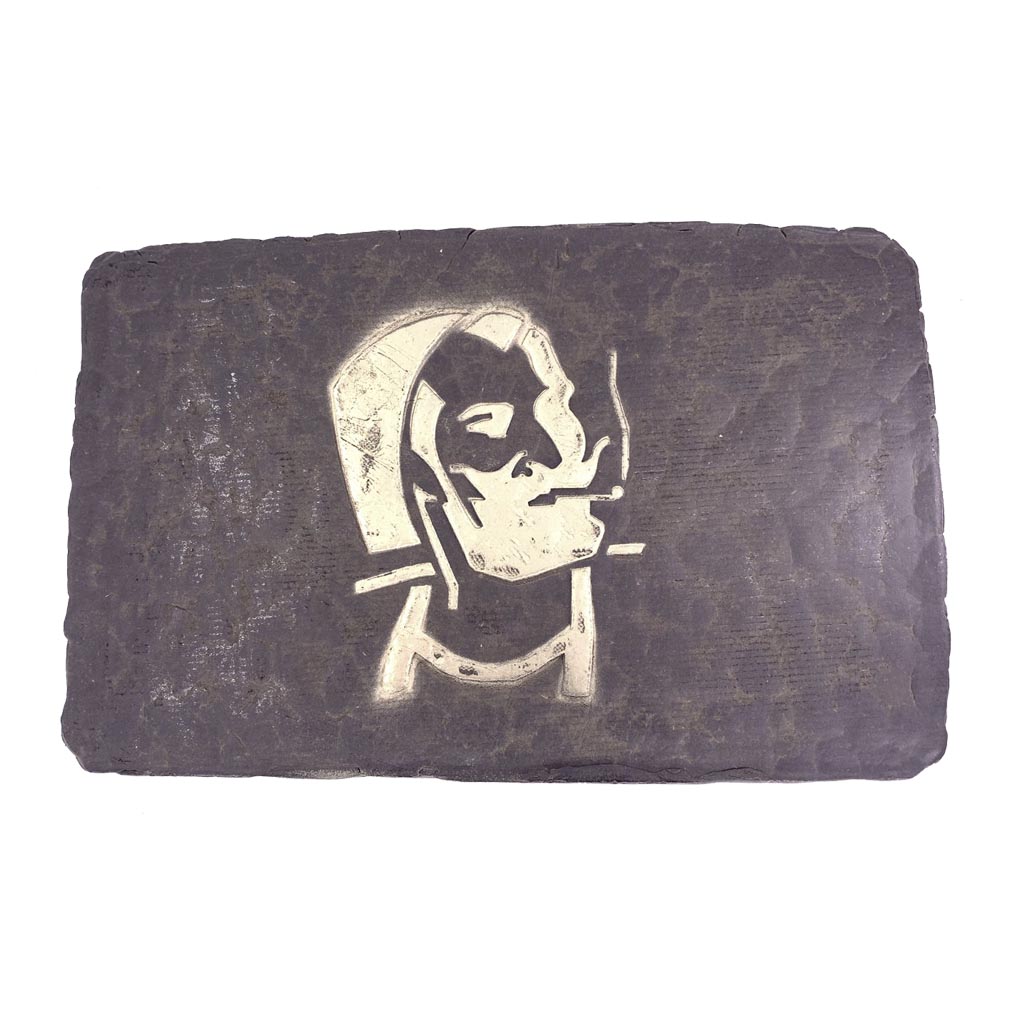 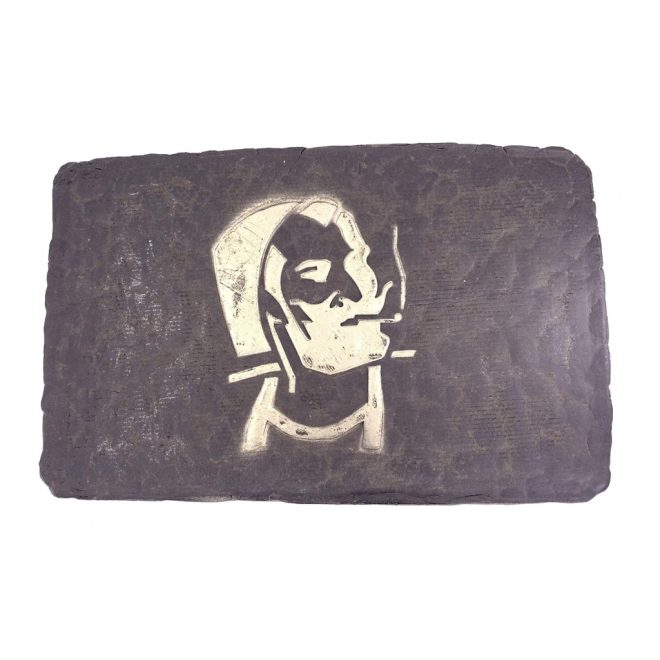 Back to top: Zigzag Hash