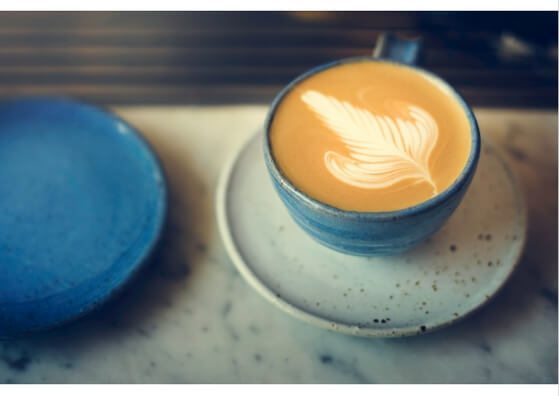 A San Diego-based company called Brewbudz has made it possible for you to brew marijuana-infused coffee right in your Keurig.

The coffee itself is made with 100% Arabica beans and comes in regular and decaf. Each coffee pod has 10 milligrams of THC. Medical users can get a bit of a stronger pod, which can have 25 to 50 milligrams of THC. While you might think adding weed in your coffee would mellow you out instead of being a pick-me-up, the cannabis is sativa-dominant which means it gives an uplifting, energizing effect.

Packaged in 100% compostable single brew pods, they are designed for you to brew in a Keurig style single serve coffee machine. In addition to coffee, BrewBudz also offers marijuana-infused tea and cocoa.

According to Westword, BrewBudz will be launching these coffee pods in six states by March 2017.