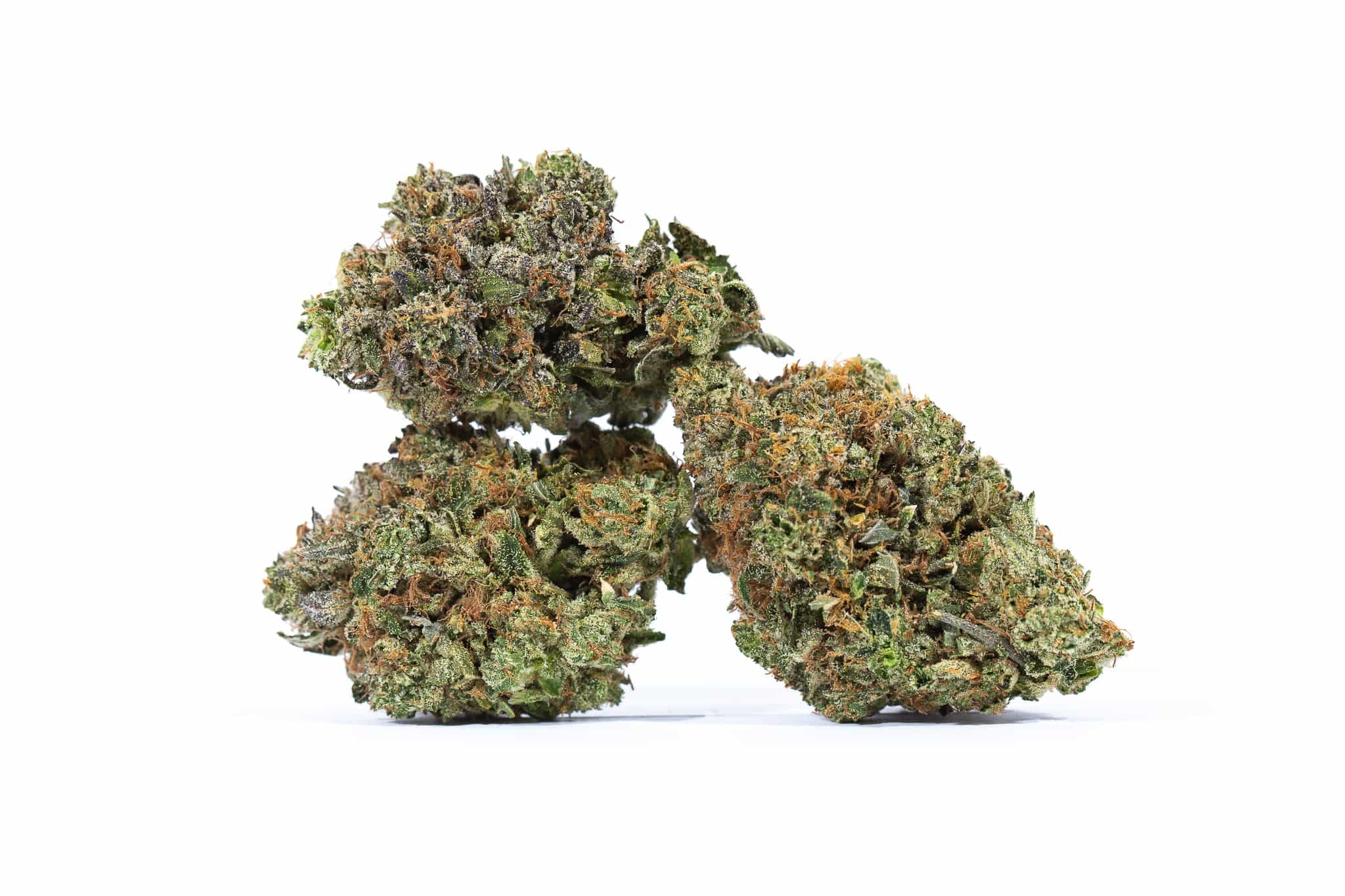 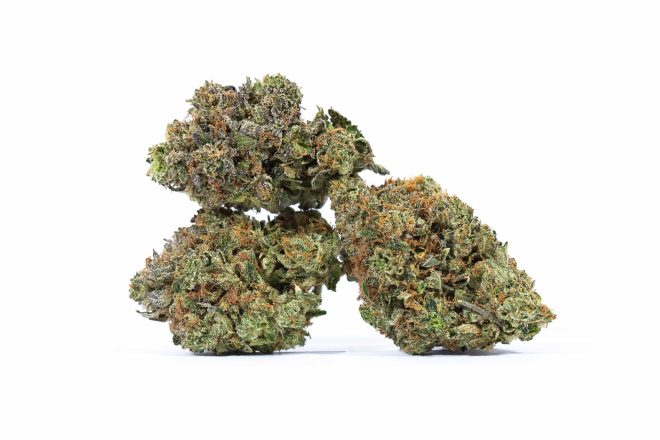 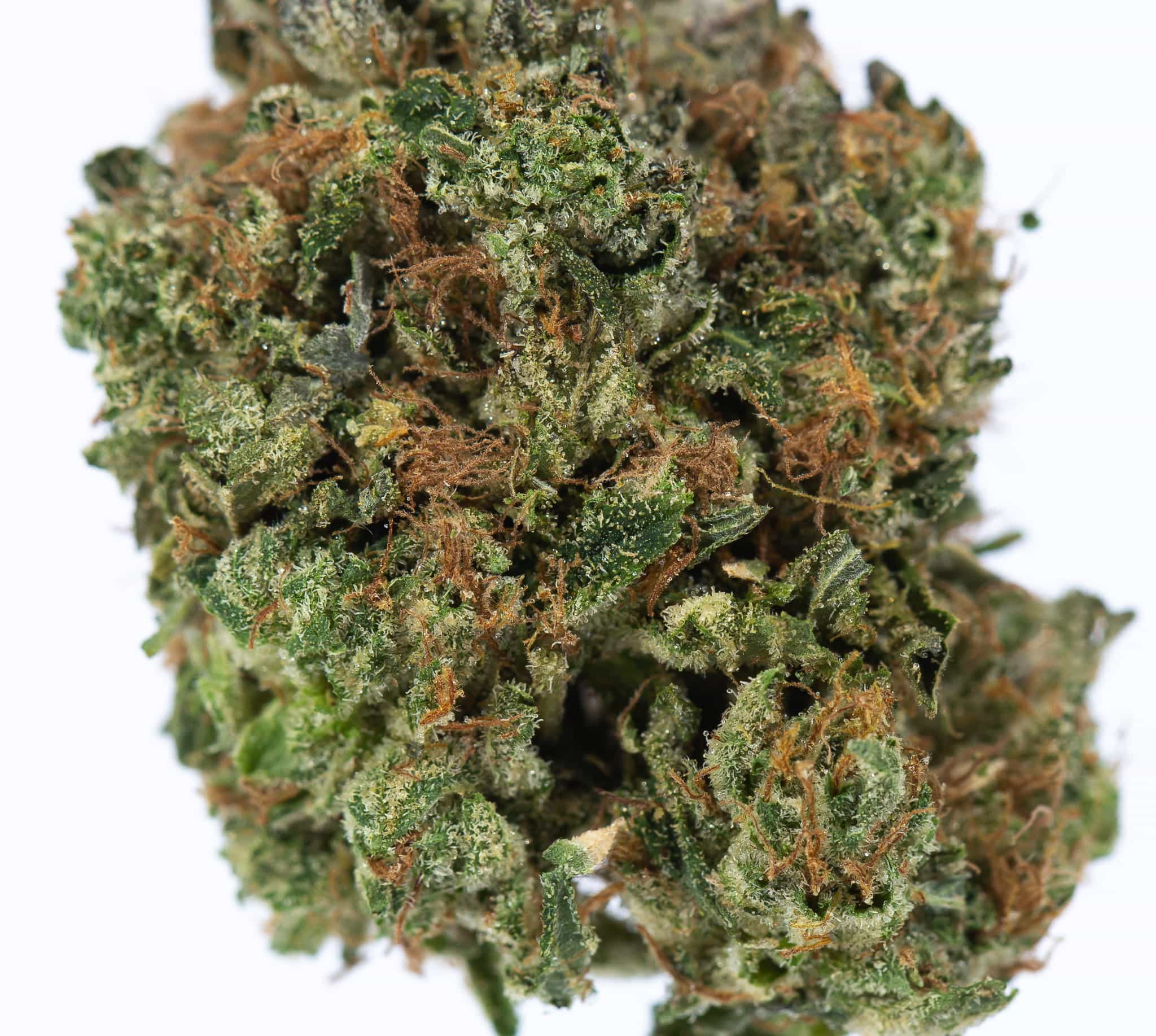 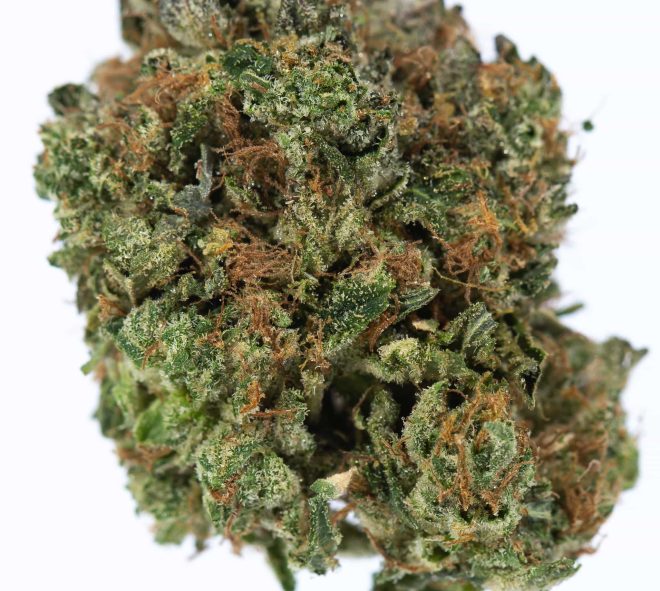 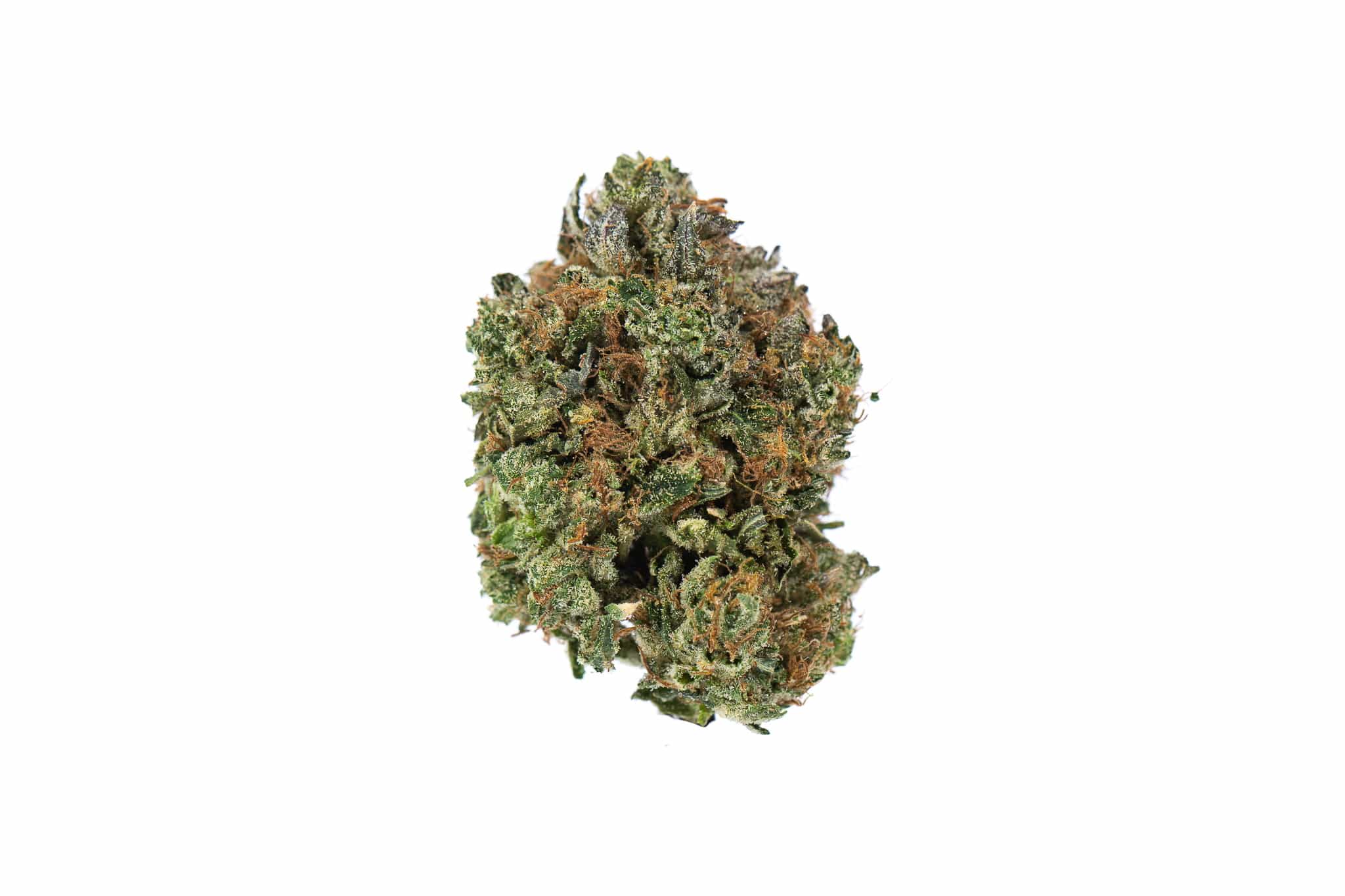 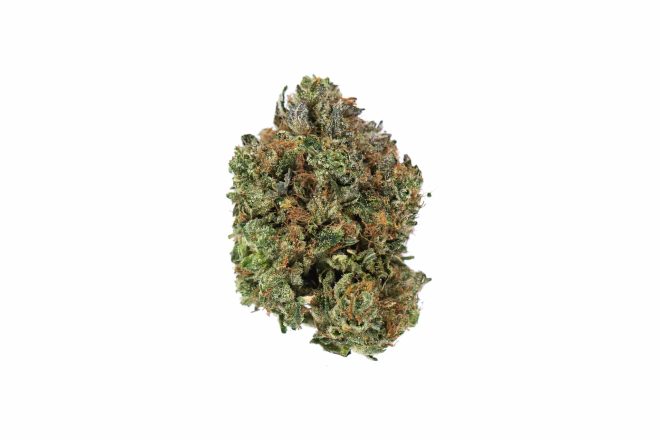 Mr. Nice is an Indica-dominant strain created by Sensi Seeds. This strain is the second prize winner of the ‘2004 High Life Cup’. This was created by crossing Government-13 (G-13) strain with the Hash Plant. This strain is named in honor of ‘Howard Marks’, the Oxford graduate who became a folk legend by writing his autobiography in the title ‘Mr. Nice’ which tells the narrative of his own life as one of the biggest smugglers of Marijuana. The Indica/Sativa ratio of this strain is 80:20 and THC is ranging between 21 to 23%. The plant is dark green colored with bigger purple leaves covered in orange and white-colored hairs running all over the buds. This strain has a fruity aroma which is described as walking through an orchid. The taste of this strain is also fruity and sweet. Mr. Nice strain is recommended to be used during the latter part of the day or at night for easing out severe aches/pains. It can also be utilized in the evening for relieving stress, depression, and anxiety.