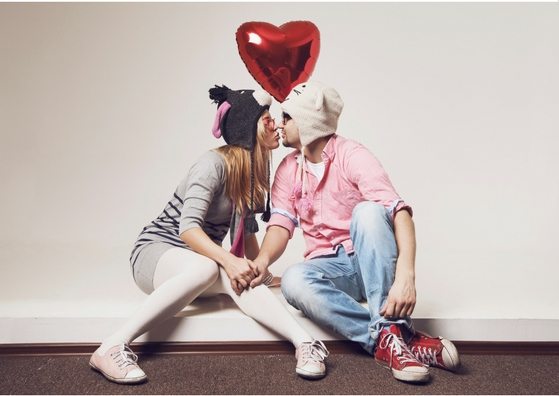 We’ve all known it in our hearts to be true: weed is an excellent aphrodisiac. Now science is beginning to confirm that smoking marijuana really does lead to more sex and higher sex drives.

A 2016 study coordinated by researchers at Italian and Czech universities recently reviewed data collected in the 1970s and 1980s and found roughly half of all users reported experiencing “aphrodisiac effects” when smoking weed before sex. Plus, approximately 70% of subjects claimed that marijuana enhanced their sexual satisfaction.

This data complements a different study from just a year prior that discovered millenials who consume weed regularly claim to have sex more frequently than non-tokers.

But what’s the scientific explanation for this phenomenon? More research still needs to be conducted for an affirmative answer, but early signs suggest that THC artificially replicates an otherwise naturally occurring neuro-chemical in our brains called anandamide, which temporarily increases sex drives. Interestingly, the root word for this chemical derives from the Sanskrit word “ananda” that translates to “joy,” “bliss” or “delight.”

Moral of the story? Get skunky to get more funky!

Doobdasher offers a safe and secure mail order marijuana service for users across Canada. Get high quality medical marijauana grown in BC and fast shipping with 2-day delivery. Browse our products now and use the coupon code “doob10” to get 10% off your first order!