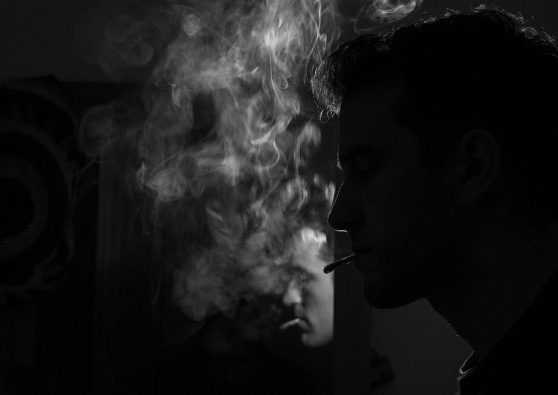 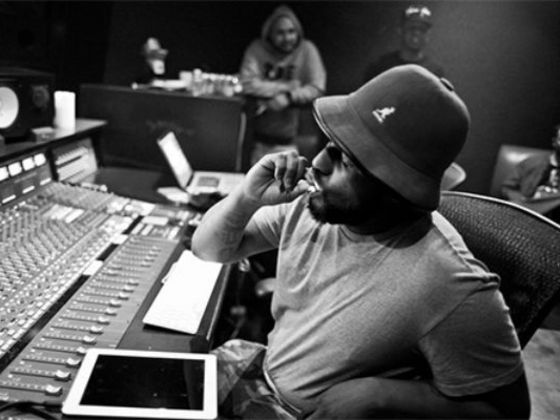 Credit: Playbuzz “One thing about music, when it hits you feel no pain.”- Bob Marley Music is an almost universal love among stoners. You may be into different genres, styles, or sounds, but almost everyone likes something. There’s the stereotypes of course. Vibed out potheads sitting around listening to the Grateful Dead or Bob Marley or some strange electronic music most people have never heard of. But, no matter what you’re into, most stoners agree that the weed only makes the music sound better. So, let’s say that’s true. Here comes the interesting part. Why does it sound better? Of course, there’s many different reasons why this is, so we’d like to dive into the facts of why music sounds so good when you smoke pot.

“Music combined with marijuana tends to produce feelings of euphoria and connectedness to the music and the musicians,” says Daniel Levitin, neuroscience professor at McGill. Weed has many psychoactive qualities that make it ideal to listen to the world around you. The euphoria that Levitin is talking about causes the user to find increased pleasure in the world around them. Adding music into your high means that you are adding stimulation to an already happy person. That means that the user is much more likely to enjoy and love the sounds that are occurring around them. Another part of this has to do with one of the less discussed effects of weed. The dulling of the ability to separate the relevant from the irrelevant. In other words, you can get distracted by unimportant things more easily. While that may not be so great when you’re staring at the label of your soup can for half an hour, it does make turning on your favorite track that much more enjoyable. Because you’re already easily distracted, researchers have deduced that being high will help you discover more subtle elements of the song. Surely you may have heard a surprising beat in the background, or an extra vocal track. That is actually a result of one of the more frustrating side effects of cannabis.

An interesting theory that has been floating around suggests that part of the reason you may enjoy music more while high is that the artist was actually high while recording it. Think about it. Many recording artists not only admit to toking up, they embrace it. In fact, many cite it as a major influence. Often, they may have been high when recording or writing their music. Naturally, that means that it must have sounded good to them high. Many of the chill, relaxing artists that are a staple of stoned listening created music that is best enjoyed high. Does this mean that you can’t enjoy these sounds while sober? Of course not. There’s no right and wrong way to listen to music, its just whatever you enjoy. However, it may mean that there’s a reason you love to smoke and L and listen to some Snoop Dogg or Phish. And, of course, this isn’t universal. Mac Demarco, a stoner favorite, says he doesn’t smoke pot at all. Now, you may have difficulty believing that this guy doesn’t toke up. But there are many artists just like him that don’t smoke pot. So, again, this factor only applies to some artists, and not always the ones you think. The jury’s still out on Mac, but we’ll take him at his word for now.

Daniel Levitin, the same researcher from McGill we mentioned above, worked on a study to discover the effects music has on your brain. His results are incredibly interesting and may point to the best reason yet for why we love smoking and listening to music so much. It turns out that two of the main neurotransmitters affected by smoking weed, serotonin and dopamine, are also triggered by listening to music. Though it only comes out in small doses, listening to music that you like will release those substances in your head. So, when you’re vibing out to a track you love, you’re actually strengthening your high. You may have felt it before. Maybe you were laying down and listening to a strong electronic track and all of a sudden felt your high get much more intense. That’s not just the weed, its also the music. The strong reactions that you feel like an increased heartbeat and psychoactive pleasure are actually caused by your reaction to the sound waves.

So here’s one of the most simple solutions, that seems like a cop out. However, that doesn’t make it any less true. Remember those neurotransmitters we talked about earlier? Yeah, they make all things you are perceiving more pleasurable. That’s why we smoke weed in the first place. So part of the reason that you like listening to good music while high is that you already like it, so you just like it more while stoned. Think of food. Everyone likes a good grilled cheese sandwich (don’t say you don’t like them, we will fight you), but you probably like it more when you’re baked. And not just because of the munchies, it actively tastes better. Its the same thing with music, weed just enhances your naturally pleasurable reactions.   The bottom line is that there are a number of reasons you love to light up a joint and blast some chillwave or psychadelic rock. Music changes your perception, was probably recorded on pot, and actually makes you high itself. Combine all these things and you end up with a stoner’s delight. So, as you continue